Our mission is to fundamentally change how screening and interviewing are done.

WholeStory is the first platform to provide a standardized, scalable process where job seekers share their most pivotal life experiences alongside their work history.

By promoting a more human approach to hiring, WholeStory significantly improves decision making in the hiring process for employers. We're building a future in which people are hired for the entirety of their experiences and expertise, valued for all that they bring. As a core element of our Social Purpose, we seek to promote economic justice through the use of tools, processes, and education that aim at eradicating hiring inequity.

“Maybe stories are just data with a soul.”

In the summer of 2015, I started WholeStory after a moment of crystal clarity came to me one morning. I saw that the approach to hiring used by the vast majority of companies in the US was unable to identify or assess the most critical professional skills needed to be successful. Further, I saw that this failure—rooted in a century of outdated norms, compliance requirements both real and imagined, and misperceptions about what makes for a truly great hiring match—was costly and inefficient for the employer, dehumanizing for the job seeker, and a disservice for the labor market and society as a whole.

This moment of clarity was informed by two perspectives I carry with me. On the one hand, I was a tech executive who worked for Fortune 500 companies and small businesses alike. In these positions, I’d interviewed hundreds of candidates for a wide variety of roles. On the other hand, I was an alcoholic and addict in recovery with several ancient misdemeanor drug convictions on my record. These followed me to every job application I’ve had since. At the time, in the summer of 2015, I had 8 years sobriety under my belt. The transformative experiences I’d had in my early recovery were the origin of the most important professional qualities I brought to my senior leadership roles: integrity, adaptability, humility, courage, and self-awareness, to name a few.

As I made my coffee that summer morning, I was thinking about a conversation I’d had the day before with a group of post-prison folks. We had discussed the intense barriers to employment they faced after re-entry. And it hit me. I was struck with a powerful, visceral realization. Despite knowing that my most important professional skills had been developed directly through my experience in recovery, I had never once spoken about it positively in the hiring process. Instead, I’d fearfully strategized the when/where/how of disclosing my record, knowing that it must be addressed eventually. I’d never leaned into it.

In that moment, WholeStory was born.

Soon after, it became clear that WholeStory was for far more people than just those with backgrounds like mine. Though I was only partially aware of it at the time, my path to a career after sobriety was paved by privilege. For instance, while living in a recovery house during my first year sober, my privilege was in stark contrast to my diverse group of roommates. I had no felonies, though not for lack of trying. I had a well-connected family whose network helped me land my first post-sobriety job as a project manager. I had a fancy university degree, paid for by that same family. And to top it off, I’m a white male, which is unfortunately one of the most inordinate advantages when job hunting in the US. Through this lens, I saw that WholeStory could be a particularly powerful platform to amplify the stories of underrepresented job seekers of all backgrounds.

Today, we maintain a deep commitment to elevating the stories and strengths of underrepresented job seekers, even as WholeStory has become home to an incredibly broad range of stories. From intense stories of overcoming trauma and adversity, to more subtle, formative stories of growth, development, and self-discovery. What these stories have in common is that they all point to one of the essential truths of human nature: we are formed and transformed by our life experiences, and those who are changed for the better are the ones you want on your team. 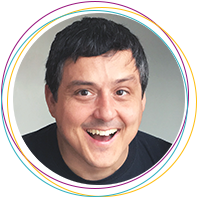 I’ve come to know wholeheartedly that the key to understanding peoples’ full professional capacity comes from understanding who they are as a person and how they came to be that way.

I’ve led big and small technical teams on challenging journeys of transformation and change. Consistently, my strongest team members have been those who developed their most important capabilities in ways that never would have shown up on a resume. 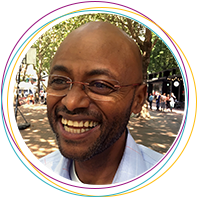 I believe WholeStory offers a unique opportunity for people with non-traditional and less privileged paths to stand out in the hiring process. I joined the WholeStory team because I wanted to do work that is purpose-driven with smart people that I like and respect.

I am an idea entrepreneur and am passionate about developing new and innovative business services and products. 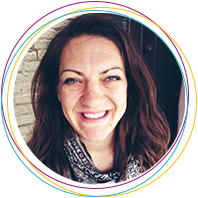 We spend more time at work than anywhere else (except, let's hope, sleeping!). Yet most people do not enjoy being at work. I joined WholeStory because I believe work should be a place we enjoy, feel seen and supported, and co-create together.

I come from a business and design strategy background and have learned two key things: 1. collaboration trumps individualism; and 2. empathy is strategic. 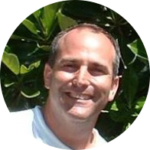 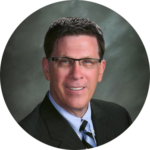 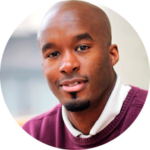